No items found.
Quantity not available 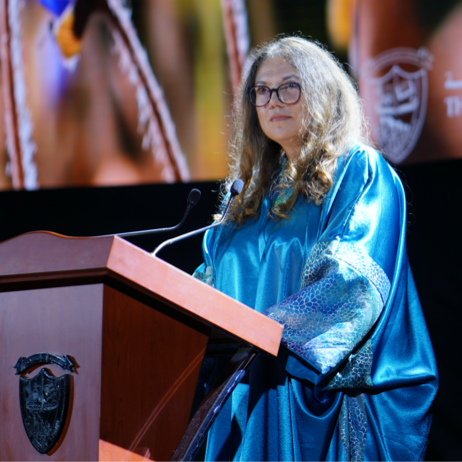 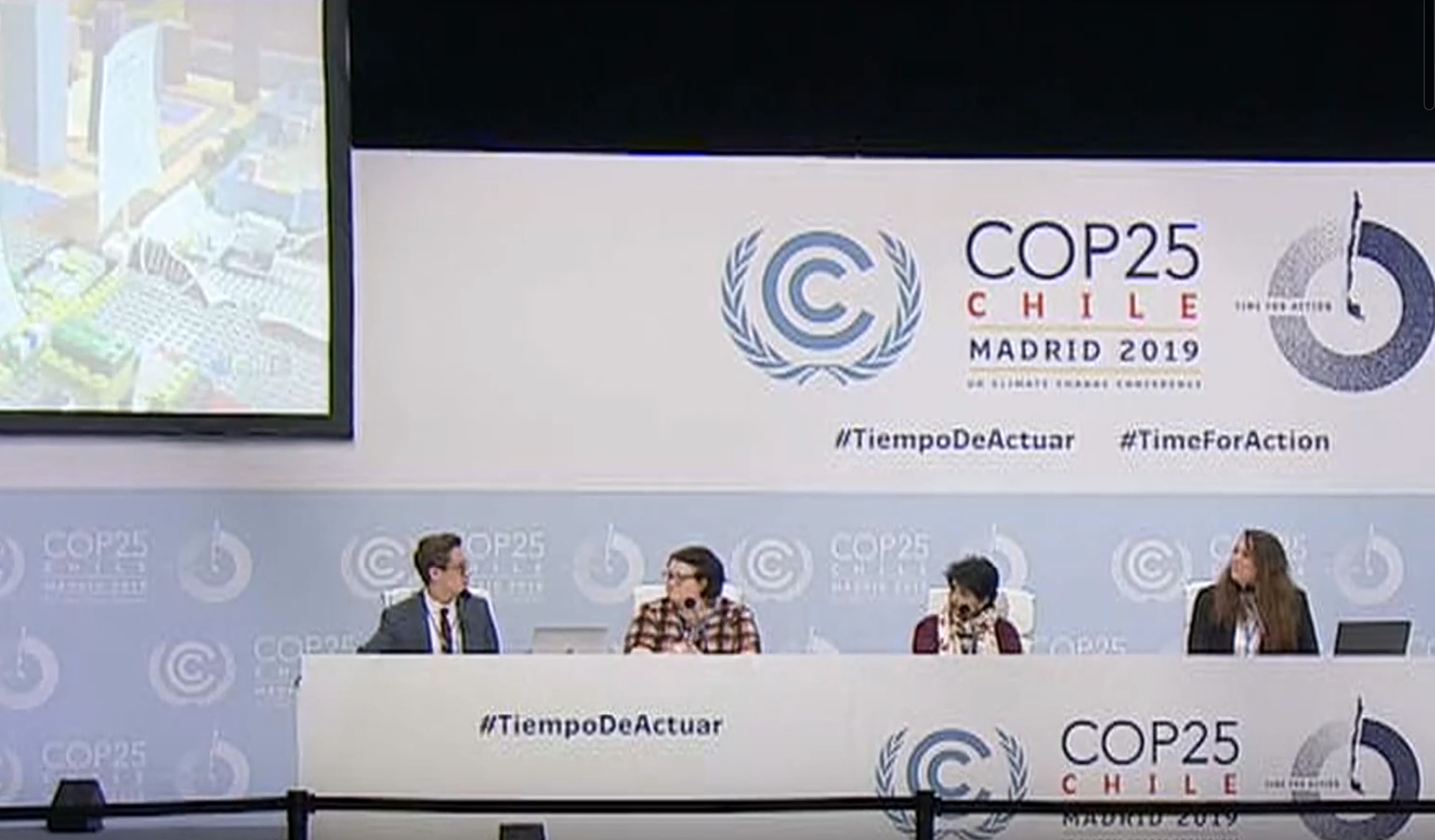 Just as we're facing a barrage of bad and worse news, a small English startup based on the outskirts of London has managed to buck the trend and actually deliver a message of hope for the future. The non-profit eduCCate Global organisation has partnered with the massive United Nations to produce a program which promises to revolutionise the teaching of climate change across the globe.

The Climate Change Teacher Academy is offering U.N. climate change certification for teachers around the globe free of charge. All they need do is sign up, take the online courses, pass the tests and gain their certificate. The hope is that this new teaching initiative will spill out from the classroom into the living room and so into communities across the world. Some recent research by North Carolina State University found that children who participated in a climate change enhanced curriculum were not only more aware of the issues, but also 'fostered more climate change concern among their parents.'

This powerful effect is now sweeping across the globe, as more and more schools sign up to the new UN climate change curriculum. Over 11,000 teachers from 44 countries have signed on to the curriculum, which is having a knock-on effect on collaboration between schools, countries and continents. A good example is a recent association between London borough Hammersmith and Fulham and the city of Dubai in the UAE. A recent week-long visit to the UAE by senior members of the municipality's education department has led to a genuine move towards partnering on future climate change education in the two countries.

“We are the first school in the world to have a UN certified climate change teacher in every one of our 162 classrooms,” explains headteacher Ashe Alexander of Kindergarten Starters School in Dubai, “Not only have our students benefited from this integrated climate change curriculum but also the parent governors who took the course at the same time. It has changed the thinking in a lot of parent households.”

The interchange of ideas between the Hammersmith municipality and the Dubai school has delivered immediate benefits in the fight to mitigate the impacts of the emergency. “We're fully committed to tackling climate change head-on in our London borough, and the pioneering work they're doing in the KGS school is a truly inspiring role model for us,” says Jan Parnell, assistant director of education, “Over the next few months we'll be rolling out variations in an integrated curriculum as part of our recent announcement of a climate emergency. Watch this space!”

The London borough, UAE educational specialists from the UAE government and eduCCate Global are now working together with the U.N. to roll out the new initiative across the region and beyond. And this is just one example of how the education revolution is having an impact. There are now thousands of UN-accredited climate change teachers in China, Italy, U.K. and beyond, all working towards a seismic shift in attitudes, awareness and climate action. 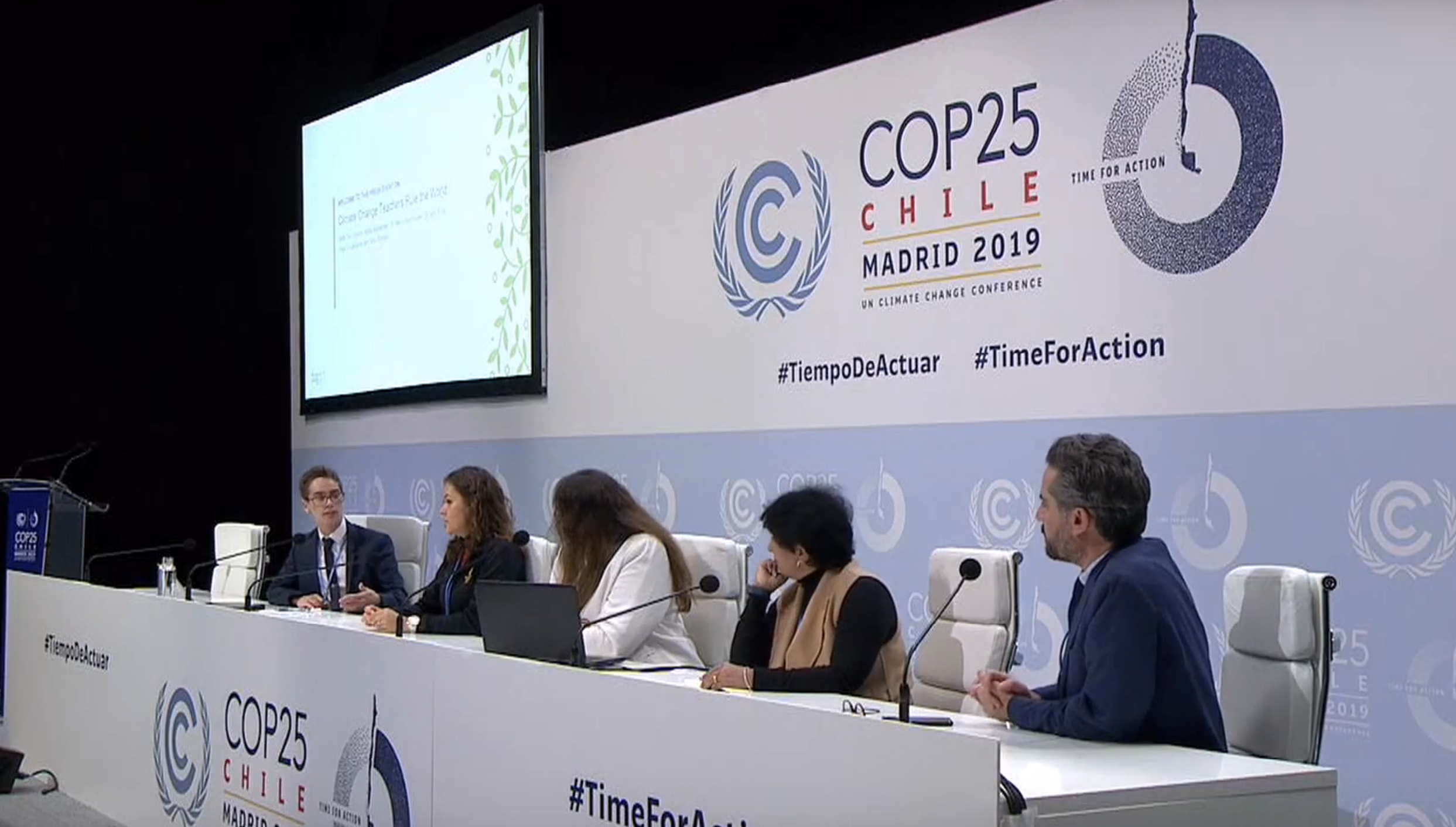 Get great insight from our expert team.
Thank you! Your submission has been received!
Oops! Something went wrong while submitting the form.
By signing up you agree to our Terms & Conditions